The management structure of the JPI MYBL consist of the following distinguished JPI bodies:

The General Assembly is the main decision making body of the JPI and is responsible for the overall coordination, supervision, implementation and progress of the JPI. The GA ensures the political backing of the initiatives from MS/AS. GA members are requested to coordinate with relevant stakeholders in their countries. The GA ensures the visibility of the JPI and takes also the broadness of the JPI topic into account. The Membership in the General Assembly is equal to the membership within the JPI. The GA members must have a Governmental mandate. The decision making rule within the General Assembly is “one country – one vote” and this requires that the MS, AS or Third Country delegation nominate a single voting person.The GA is responsible for decision-taking and identifies:

The GA decides on JPI activities and their implementation, corrective measures, etc.. and will

Edvard Beem, is co-director of the Netherlands Organisation of Health Research and Development (ZonMw), holding the present position since the merger of the former organisations ZON (health care innovation) and MW (medical research) in 2001. In his co-directorship of ZonMw since 2001 he holds specific items as research strategy, public-private co-operation and international relations in his portfolio. Edvard is trained as a biochemist, most of his scientific work was performed at the Netherlands Cancer Institute in Amsterdam. 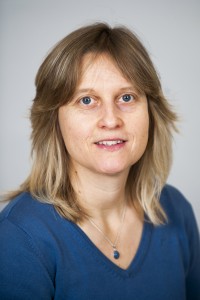 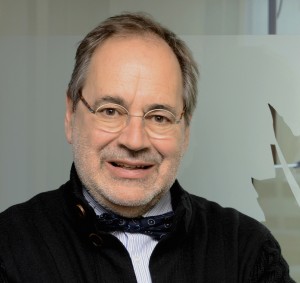 Yves Joanette is Professor of Cognitive Neurosciences and Aging at the Faculty of Medicine of Université de Montréal. He is currently the Scientific Director of the Canadian Institutes of Health Research Institute of Aging (CIHR-IA). He is also the scientific lead of the CIHR Dementia Research Strategy and acts as co-lead of other initiatives on eHealth, Healthy and Productive Work, and the CIHR Canadian Longitudinal Study on Aging. He sits on many international advisory and management boards, including the EU Joint Programme- Neurodegenerative Disease Research (JPND), and other European initiatives in which Canada participates. He is a member of the World Dementia Council and has been Scholar and Scientist of the Canadian Medical Research Council. He has received many honourable distinctions, including the André-Dupont Award, and the Eve-Kassier Award for exceptional professional accomplishment. Yves Joanette is a Fellow of the Canadian Academy of Health Sciences. In 2007, he was presented an Honorary Doctorate from the Université Lumière de Lyon (France).